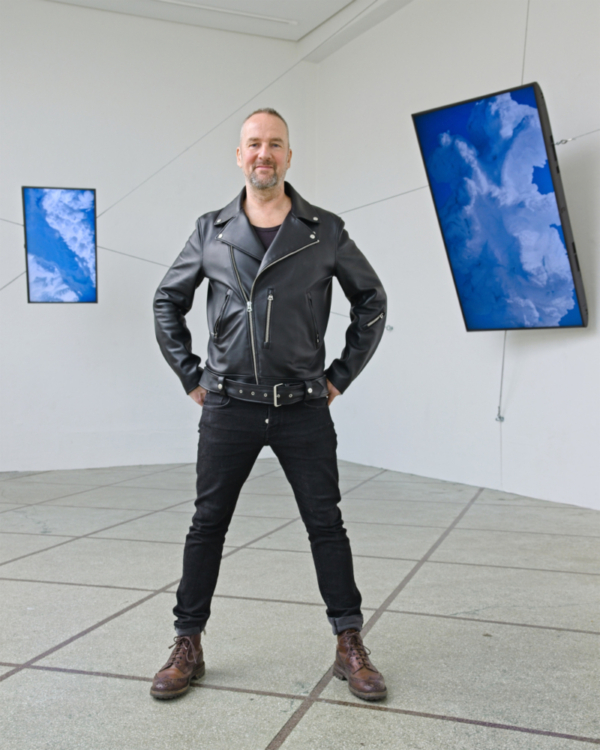 Hrafnkell Sigurðsson (b. 1963) was born in Reykjavík, where he commenced his studies before proceeding in Maastricht, before moving to London in 1993. He completed his MFA at Goldsmiths College in 2002 before returning to Reykjavík in 2004.

During his early studies in Reykjavík Hrafnkell was already an active member of the experimental Rock group Oxsmá, which held concerts and performances and released two films about its activity. Oxsmá took an active part in the sensational post-punk scene in Reykjavík in the 1980s, which not only saw musicians like the Sugarcubes, for whom Hrafnkell designed several record covers, but also filmmakers, writers and visual artists. By the end of this period Hrafnkell decided to become a full-time artist. At the Jan van Eyck Academy in Maastricht he found time and facilities to deepen his creative practice.

Since 1990 photography has been Hrafnkell Sigurðsson’s principal means, although his oeuvre comprises a variety of other media, including video, sculpture and installation. From 1993 to 2004 Hrafnkell lived and worked in London, where the distance from the roots allowed him focus progressively on projects concerning Iceland and its landscape as an example of the North. At the same time he travelled extensively and participated in exhibition projects, in Iceland and internationally.

Broadly Hrafnkell’s art deals with the shock of contrasts, between nature and culture, harsh nature and refined culture, human nature and inhuman culture, where symmetry and order confronts sublime, disorderly environment with its threatening inventions of virulent, non disposable waste. His aesthetic vision deals with the ultimate questions of survival where devastation is often wrapped in irresistible beauty.